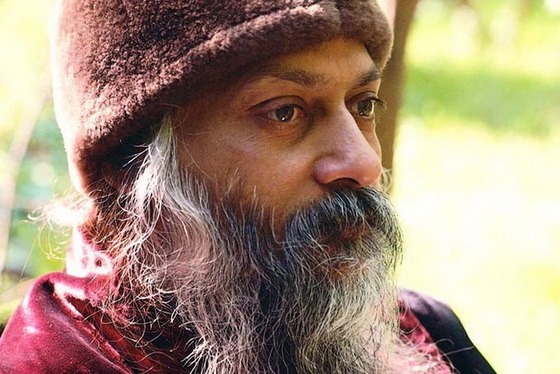 The beauty of a joke

You tell us so many jokes – what is the basic secret of a joke and why do you tell them?

I have to tell jokes to you, otherwise you will fall asleep. A joke shocks you back into awareness. It is a small electric shock. That’s the beauty of a joke, and that’s the secret of a joke. It is impossible even for the dullest mind to remain unalert when a joke is being told. Even the dullest, the most stupid, will become interested – even one who is snoring will come out of his snoring and will start listening to what is going on.

That’s the beauty of a joke. A joke is something that brings in you a subtle awareness. The awareness comes because you have to listen to the joke very alertly, otherwise you will miss the punchline. If you miss a single word in a joke, it is lost. A joke is a very small thing – a few lines. You cannot afford to be unaware. If you miss one line, you will not be able to catch hold of it.

And a joke takes a sudden turn – that is its secret – a very unexpected turn. A joke is not logical, that’s why I love jokes – they are illogical. Still, they have a logic of their own. A joke is illogical and yet logical – very paradoxical. A joke takes such an illogical turn that you had never expected. If you can expect, then that much pleasure will be lost.

If a joke is a simple syllogism, an Aristotelian syllogism, that you can simply go on and you can feel what conclusion is coming, and you can conclude because the premises are given already. If you can conclude logically, as if two plus two is four, this cannot be a joke – because two plus two is four. When somebody is saying ‘two plus two’ you have already known the conclusion: it is going to be four. If a joke is absolutely logical and the conclusion is not absurd, then it is not a joke, it will not shock you into awareness.

The joke takes a very unexpected turn. And yet, when you have listened to the punchline, you suddenly realise that there is a logic in it – not Aristotelian, non-Aristotelian. When you have heard the punchline, then you suddenly recognize, yes, everything becomes clear. If a joke is absolutely absurd, then too it will be meaningless, because then the conclusion will not be in continuity with the whole story; then there will be discontinuity and you will not be able to know how to connect them.

Let me tell you one joke:

A Jewish synagogue was collecting money for a new building for the synagogue – the old one was rotten and was falling apart. They were doing everything that can be done to collect more money.

They had sold lottery tickets and then the lottery was opened, and the president of the community declared the third prize: it was a beautiful TV set, and the man who got it was very happy. Then he declared the second prize – of course, the man whose name was declared was hoping for something like a Cadillac, Impala, Mercedes, something like that. But when he came the president gave him a small box. He immediately opened it – mm? – he was puzzled as to what was there in the box. And there was nothing much: chocolates, cookies. He said, “What is this? You must have forgotten, you must have misplaced something. For the third prize you have given a TV set – and second prize, just cookies? This is nonsense!”

The president said, “You don’t understand it: the rabbi’s wife herself has prepared it for you.”

The man was annoyed. He said, “Screw the rabbi’s wife!”

Now this is a joke! You cannot expect, it is impossible, but once it is there then everything becomes clear. The conclusion makes the whole story clear. But if the conclusion has not been given to you, you will not be able to come to it logically.

Logic proceeds in steps, from the beginning to the end. A joke spreads backwards, from the end to the beginning – that is the beauty of it. And it brings laughter, because when the story is going on you become tense – mm? – you want the conclusion immediately. You become very curious about it, what is going to happen. You start throbbing with energy. You become alert, more alert, more alive – and the energy is there; you cannot release it. It becomes a crescendo. Then comes the shattering punchline and the whole energy spreads all over your being. That’s what laughter is.

And I have to tell jokes, because the things that I am saying are so subtle, so deep and profound, that if I simply go on telling you those things, you will fall asleep and you will not be able to listen or to understand. You will remain almost deaf.

The profounder the truth I have to tell you, the worst joke I choose for it. The highest the truth I am trying to relate, then the lowest I have to go in search for a joke. That’s why even dirty jokes… I don’t bother. Even a dirty joke can be helpful – more so because it can shock you to the very roots, to the very guts. And that’s the whole point! It helps you to come again and again to your alertness. When I see you are alert, I again go relating that which I would like to relate to you. When I see again you are slipping into your sleep, I have to bring in a joke again.

If you really listen with alertness, there will be no need – I can say the truth directly. But it is difficult. You start yawning… and it is better to laugh than to yawn. 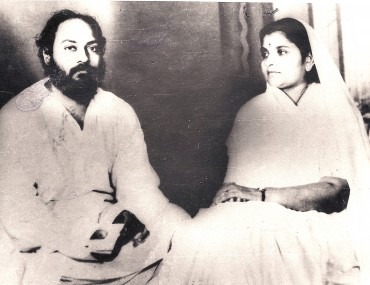 Recollect your own divinity 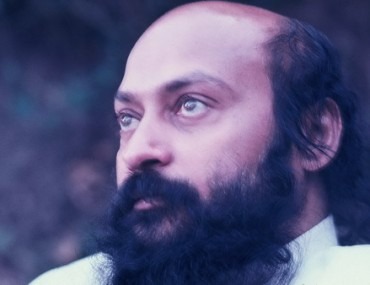 Human consciousness will take a turn